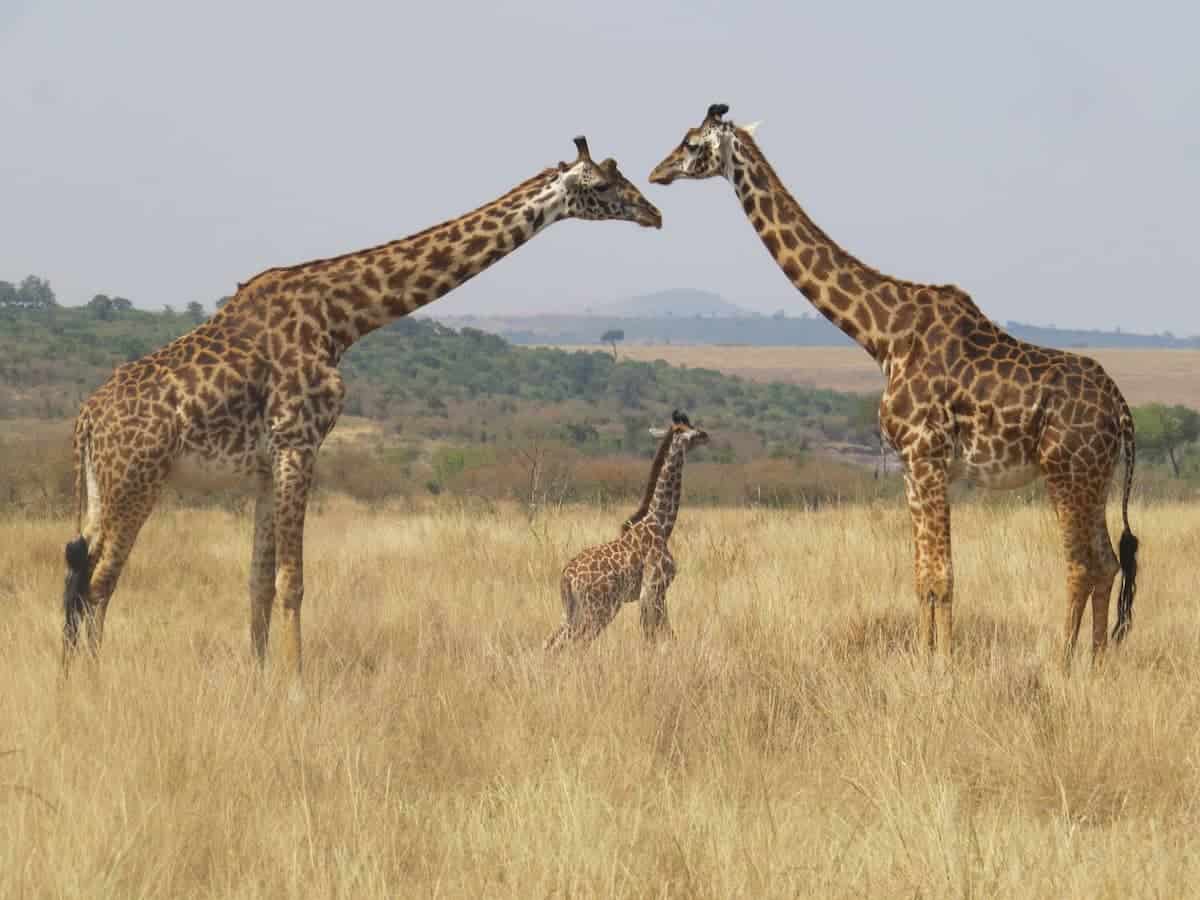 If you’ve ever seen a giraffe, you know that they are one of the most unique animals on Earth. Their long necks and legs make them stand out among other creatures. But did you know that there is something else about them that is strange? Giraffes sleep standing up! In this article, we will explore the reasons why these animals choose to sleep in such an unusual position.

It’s Easier Than Laying Down

The first reason why giraffes sleep standing up is that it’s simply easier for them. When you think about it, it would be quite difficult for a giraffe to lay down. They would have to awkwardly contort their long bodies to do so. Sleeping standing up allows them to avoid this problem altogether.

Giraffes are large animals, so it takes a lot of effort for them to lay down and get back up again. So instead of going all the way to the ground, they simply sleep where they’re standing.

They Can Keep Watch

The second reason why giraffes sleep standing up is that it allows them to keep watch. These animals live in Africa, where there are many predators that could attack them.

Sleeping standing up gives them a better view of their surroundings and makes it easier for them to spot potential threats. Giraffes also sleep with their eyes open when standing up. This is a survival adaptation that’s occurred over time.

Believe it or not, sleeping standing up can actually be more comfortable for giraffes than sleeping lying down. When they lie down, their bodies put pressure on their organs and restrict their breathing and blood flow. This can cause problems for them, so sleeping upright is a better option. They do sleep laying down sometimes, but not for long.

They Can Stay Alert

Another reason why giraffes sleep standing up is that it allows them to stay alert. If they were to lay down, they would be vulnerable to predators. A lion isn’t likely to attack a giraffe on its own, unless it were laying down. It would take too long for the giraffe to get up, and by then, it would be too late. By sleeping standing up, they can keep watch and be ready to run if necessary.

Sleeping while standing up isn’t what you might be thinking. The giraffes aren’t dozed off completely, floating away in dreamland while they’re sleeping on their feet. Instead, they enter a state of light sleep and alertness. This allows them to get the rest they need while still being able to detect disturbances among a group of other giraffes in case of danger.

Giraffes Don’t Only Sleep Standing up

You might be surprised to learn that, while it’s common for them to do so, giraffes don’t only sleep on their feet. In fact, they might sleep while laying down for several hours at a time, depending largely on their environment.

Baby giraffes will sleep more on the ground than their adult counterparts, but this is largely due to their need for rest to facilitate proper growth. Adult giraffes typically sleep standing up for around 20 minutes at a time, but this can vary depending on the individual.

Giraffes Lay Down to Sleep Deeply

There are times when giraffes need to enter REM sleep, and for this, they will lay down. This usually happens at night when they are less likely to be disturbed by predators or other animals. They will also sometimes lie down during the day if they feel safe enough to do so.

When giraffes lay down to sleep, they often do so with their heads resting on their hindquarters. This helps them to breathe more easily and prevents their blood pressure from dropping too low. It might appear to be uncomfortable, but this is actually extremely comfortable for them. Giraffes have extremely flexible necks. They only have seven vertebrae, but each features a special joint, and lots of muscle for support.

How to Tell If a Standing Giraffe Is Asleep

Now that you know all about why giraffes sleep standing up, you might be wondering how to tell if one is asleep. After all, they don’t exactly snore or have their eyes closed like we do when we sleep.

A giraffe will be motionless, but the best way to tell if a giraffe is asleep is to look at the position of its head. Its eyes will be open and its head will tilt forward slightly.

What Are the Different Stages of Giraffe Sleep?

Despite the complicated nature of sleeping while standing, giraffes’ sleep cycles are actually pretty simple. They have three stages of sleep — standing, recumbent, and paradoxical.

Standing sleep is their lightest stage of sleep, which makes up the majority of their sleep time. In this stage, they are still alert and can react quickly to any disturbances.

Recumbent sleep is when they lay down but are beginning to enter paradoxical sleep. This usually lasts for around five minutes and happens right after they wake up or before they go to bed.

Paradoxical sleep is the deepest stage of sleep, where muscles are relaxed and brain waves are slow. This state is also known as REM sleep, which stands for Rapid Eye Movement. It’s during this stage that dreams occur. Giraffes only enter paradoxical sleep for a few minutes at a time, typically less than five minutes total per day.

Sleeping standing up is a survival adaptation that giraffes have developed over time. There are several reasons why they do this, including the fact that it allows them to keep watch and stay alert. It’s also more comfortable for them than sleeping lying down, and they can enter into a light sleep while still being able to detect disturbances around them. Giraffes don’t only sleep standing up, but it is the most common way for them to get their rest. When they need to go into deep REM sleep, they will lay down on the ground. Their necks are extremely flexible and allow them to rest in this position comfortably. 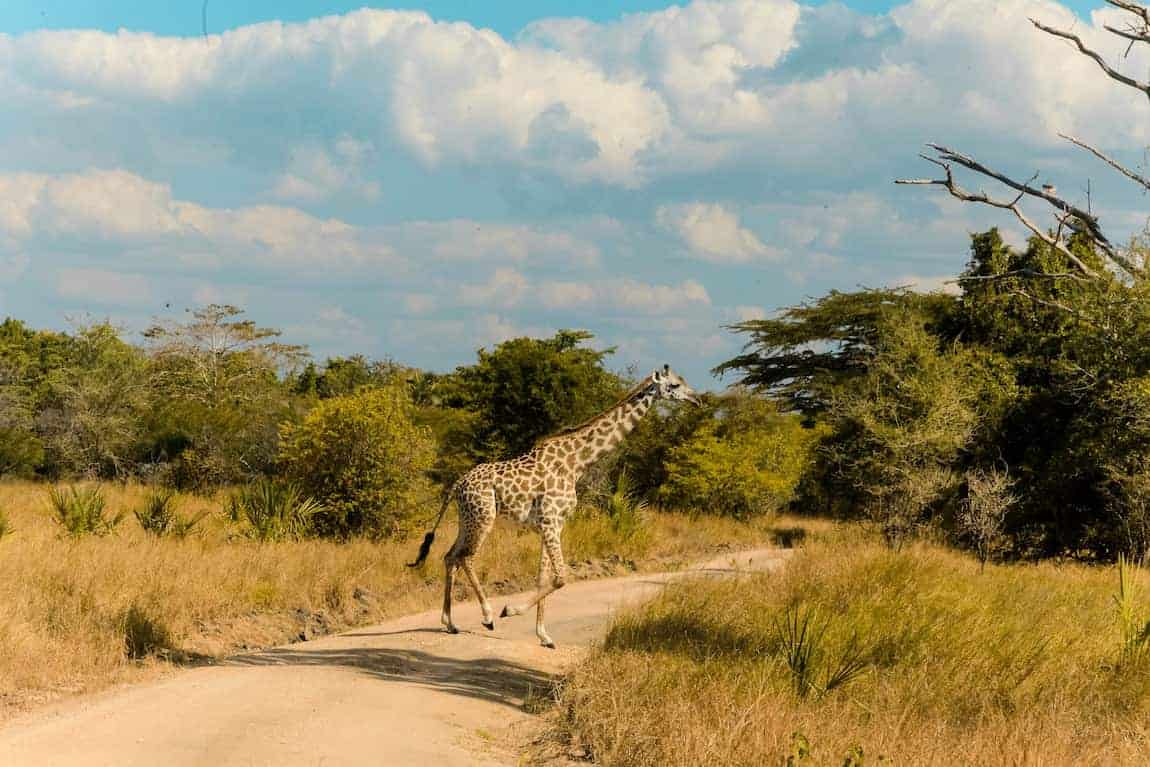 How Long Do Giraffes Sleep?

If you’ve ever been to a zoo and seen a giraffe, you might have wondered if they’re able to lay ... 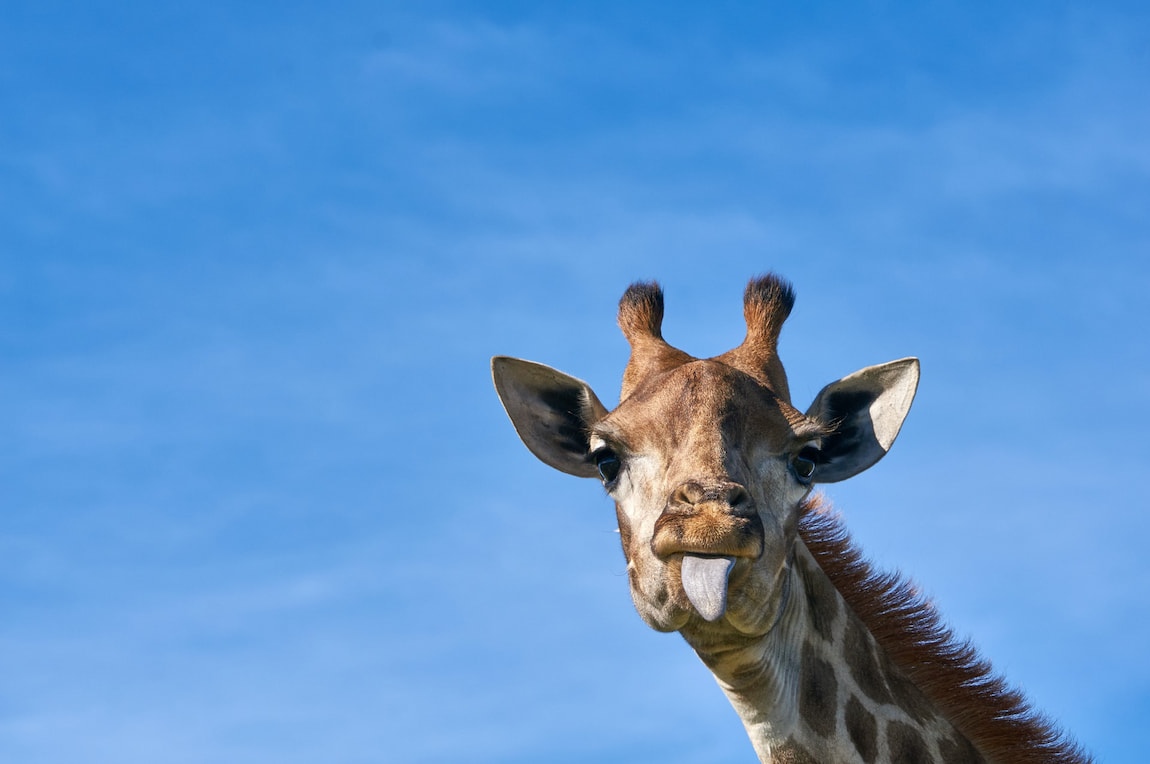 If you’re wondering whether giraffes lay down to sleep, you’ve come to the right place. The giraffe’s long neck makes ... 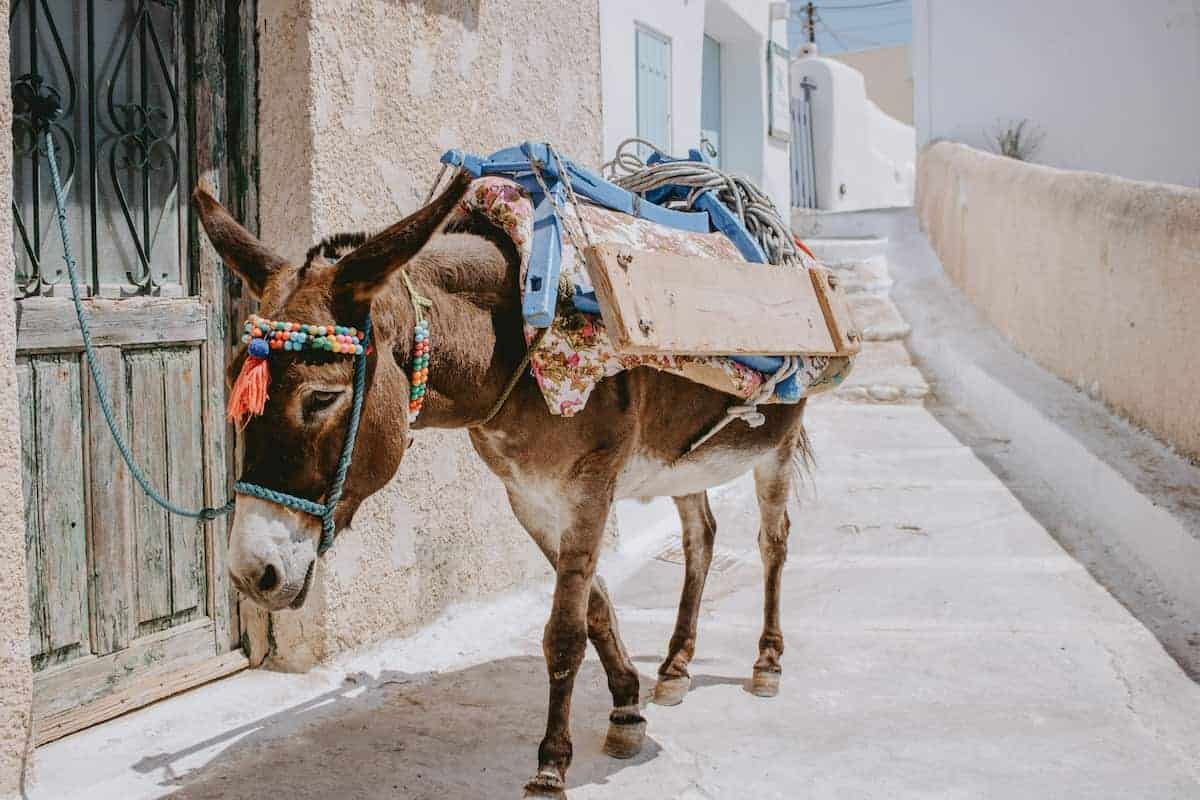