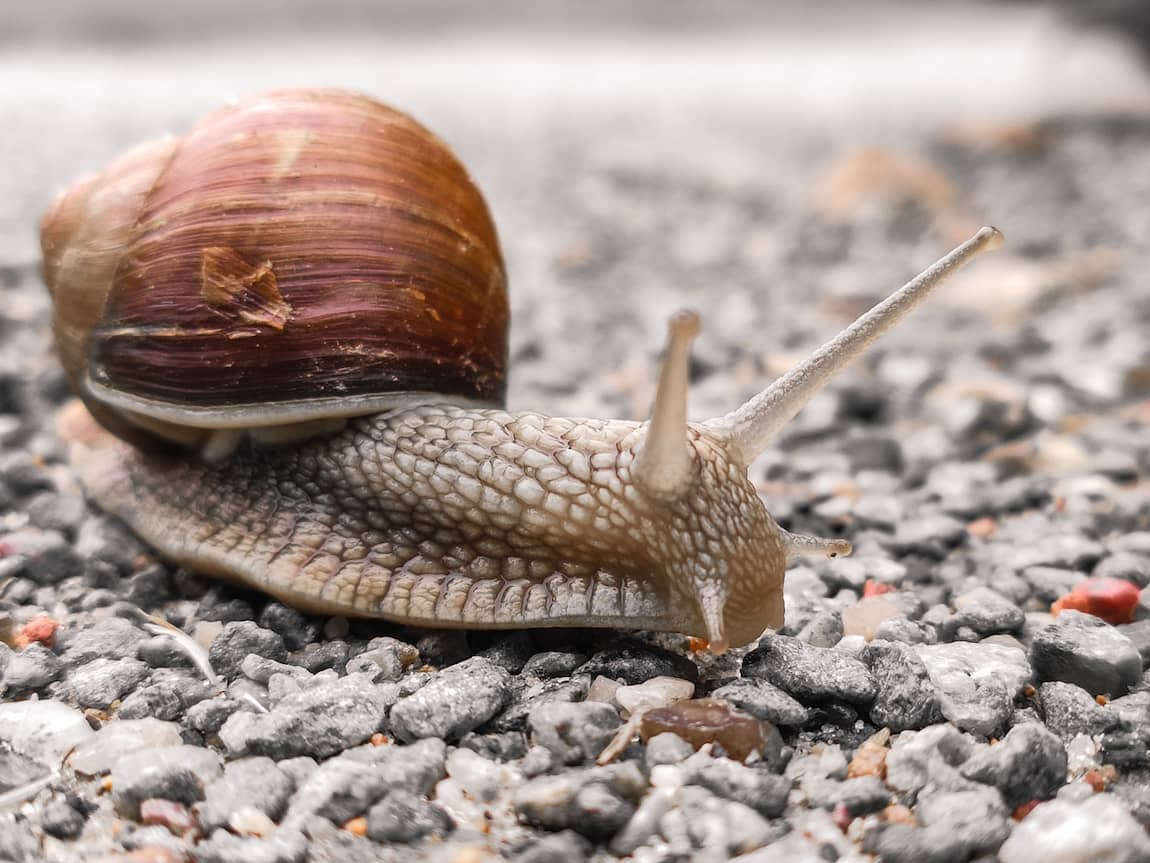 Snails are some of the most interesting creatures in the world, as they grow their own shells from a very early age, have both male and female reproductive organs, and have no sense of hearing, but what’s possibly most interesting is their sleeping pattern.

It might be surprising to read that snails sleep at all, since they move so slowly, but if you’ve ever been curious about how long a snail sleeps, you’ve found the right article. From how long they sleep to why, your questions are soon to be answered.

How Long Do Snails Sleep?

There are many different species of snail in the world — somewhere around 43,000 to be more precise. But they all share a strikingly similar sleep routine. Most sleep between 12 to 15 hours, broken up into several shifts, and then go through an almost 30-hour period of activity.

As you probably noticed, this is significantly different from most other animals’ sleep habits, but it doesn’t remain constant. Depending on many external conditions, snails might even sleep for up to three years!

Either way, once they’re awake, they’ll remain active for a much longer period of time than most other animals, as they move slowly and don’t expend as much energy during their regular activities.

When Do Snails Sleep?

You now know that a typical sleep cycle for a snail goes well beyond a 24-hour period, as they’re usually active for upwards of 30 hours at a time in between sleeping sessions. That being said, they can’t necessarily be categorized as either nocturnal or diurnal, or strictly daytime or nighttime, sleepers.

Snails are opportunistic, and slightly picky when it comes to being awake. Conditions need to be optimal for them to want to be awake and active, so their sleep pattern is naturally tied to this.

You might call them nocturnal, as they don’t like sunlight, but you can’t call them diurnal either because sometimes they sleep throughout the night as well. Snails need an extremely moist environment in order to survive. The mucus they produce requires lots of humidity, so if conditions aren’t right, they’re likely to stay in bed or in their shells.

From a very early age, snails begin to grow their shells, which provides them some level of safety from predators as well as a place to sleep. A snail’s shell is like its armor and its bedroom, but they can’t have friends over for a slumber party. Since they carry their homes with them everywhere they go, snails can sleep just about anywhere. To learn more on Where Snails Sleep click this link

Snails are neither mammals nor insects. This doesn’t mean that they can’t settle down for an extended snooze during the cold winter months to survive though. They don’t do well in cold conditions. In fact, they’re likely to freeze to death unless they find an isolated place to sleep through the winter.

Snails may be more closely related to octopi than insects, but the simple answer is, yes, snails do hibernate, and they do so more effectively than most other hibernating species.

As you know, snails need plenty of moisture to survive, so if their environment isn’t providing this necessary resource, such as if the temperatures drop and all of the moisture in the area begins to freeze, they will simply go into hibernation until conditions improve (when spring arrives and the ground thaws). In these cases, snails may sleep or hibernate for up to three years.

In other instances, drought may cause a snail to go into hibernation or estivation. Estivation is essentially the same thing as hibernation, but it refers to a state of deep sleep during the summer months instead of the winter.

Many places experience drought during the summer. As you can probably imagine, snails don’t like this, so they’ll find a quiet spot, or burrow beneath the ground’s surface, and curl up into their shells until the drought ends, and then you’ll see them crossing the sidewalks again!

Why Do Snails Sleep So Long?

As you know, snails might sleep for up to three years in hibernation or estivation, but that is often not the case for most snails. In fact, most species of snails only live for somewhere around a year, but there are larger ones native to dry, desert climates that are more prone to sleeping for extended periods of time.

Despite the difference in sleep capabilities, most snails share the same general biological makeup that protects them from their common enemy… evaporation.

This might sound unappealing to you (and understandably so), but snails actually sleep in their own mucus inside their shells. While a snail’s shell works wonders at preventing loss of moisture, it also has other means of keeping things wet for its own survival.

A snail also has a type of epiphragm, which seals the opening of the shell, preserving its moisture and preventing evaporation in dry climates. As you know, drought can last for months or years depending on the geographical location, and as you can see, snails have adapted to survive just about anywhere even if they have to sleep for most of their lives.

As you’ve discovered in this article, snails can sleep for anywhere between twelve hours and three years! Though most typically, they will sleep 12 to 15 hours and remain active for around 30 hours afterwards. Snails in desert climates have adapted to survive years without any activity, but snails from humid regions typically only live for about a year. 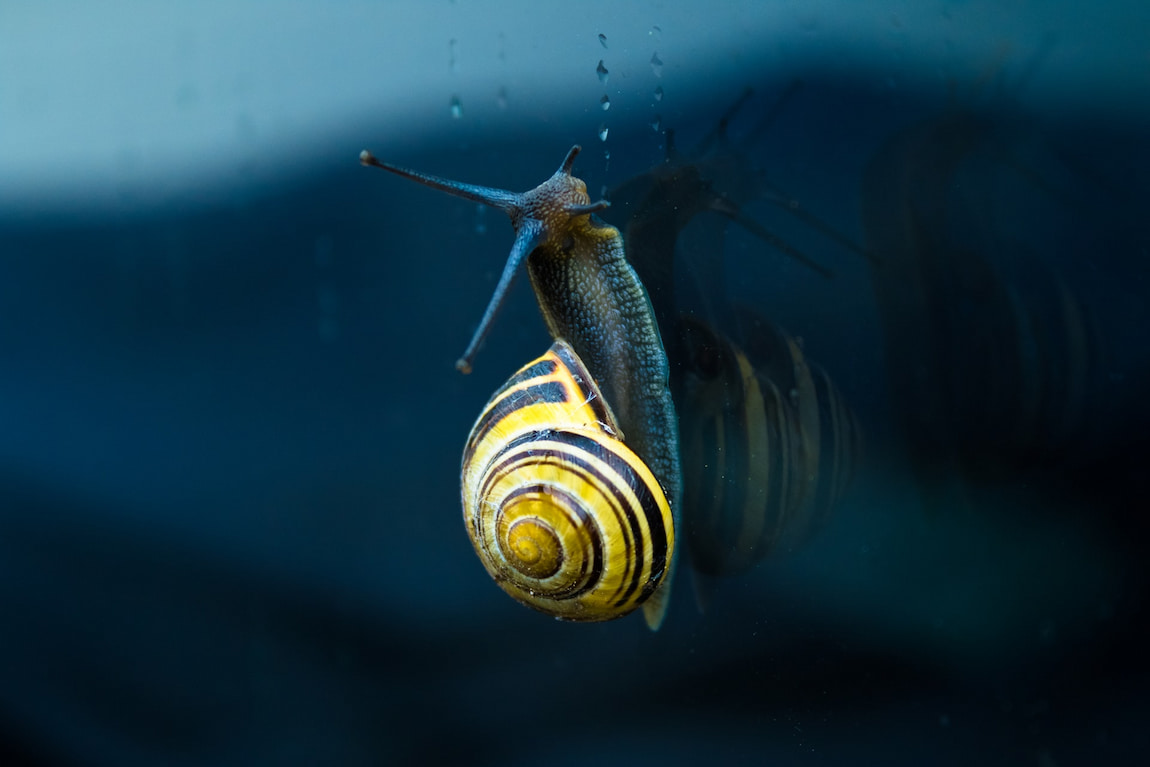 From a very early age, snails begin to grow their shells, which provides them some level of safety from predators ... 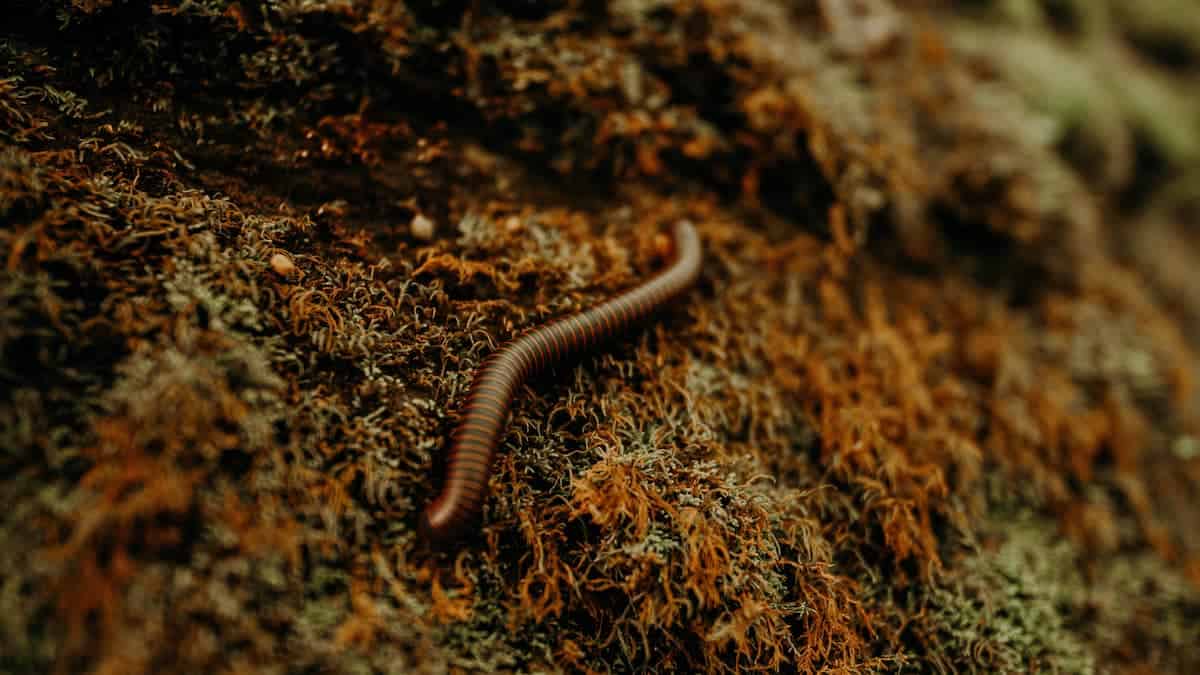 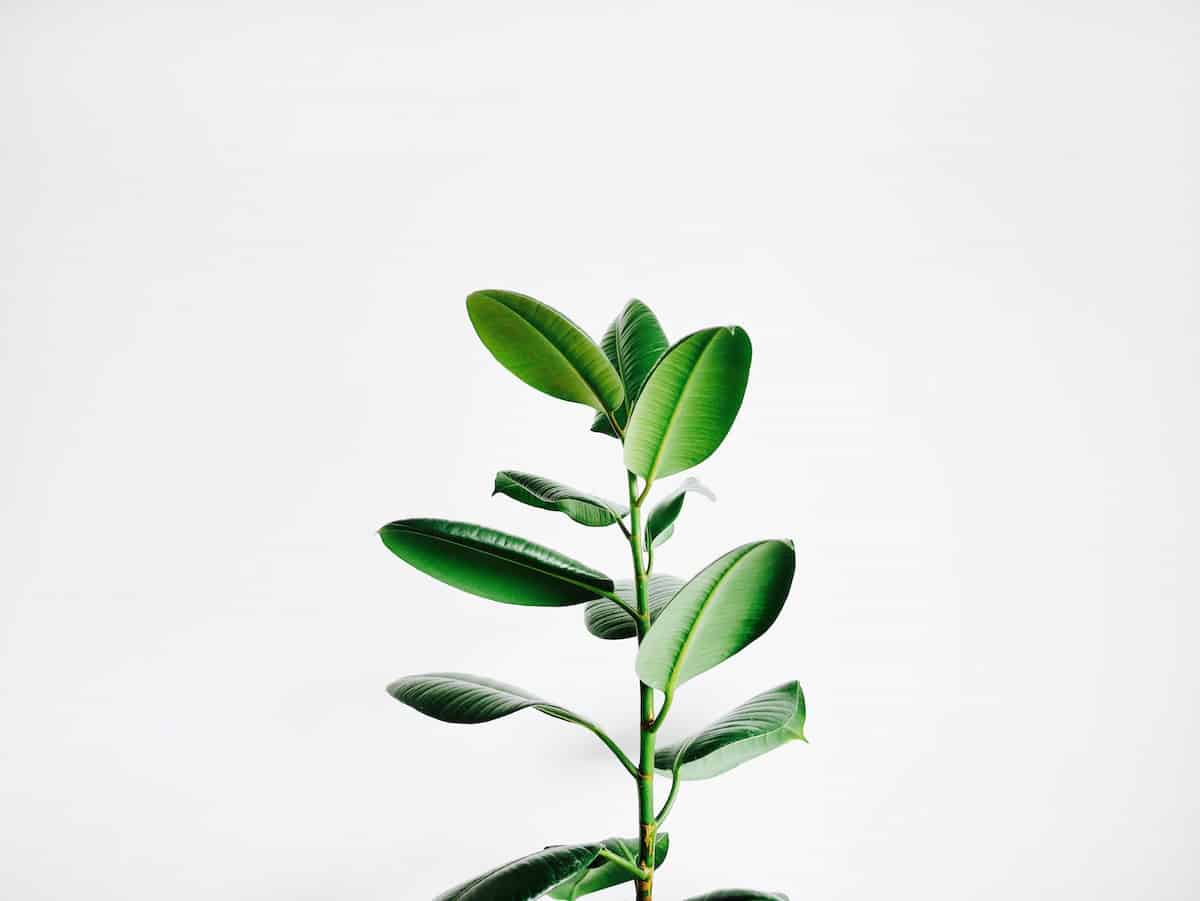 If you have wondered whether plants sleep, you are not alone – it is an interesting question. This article will ... 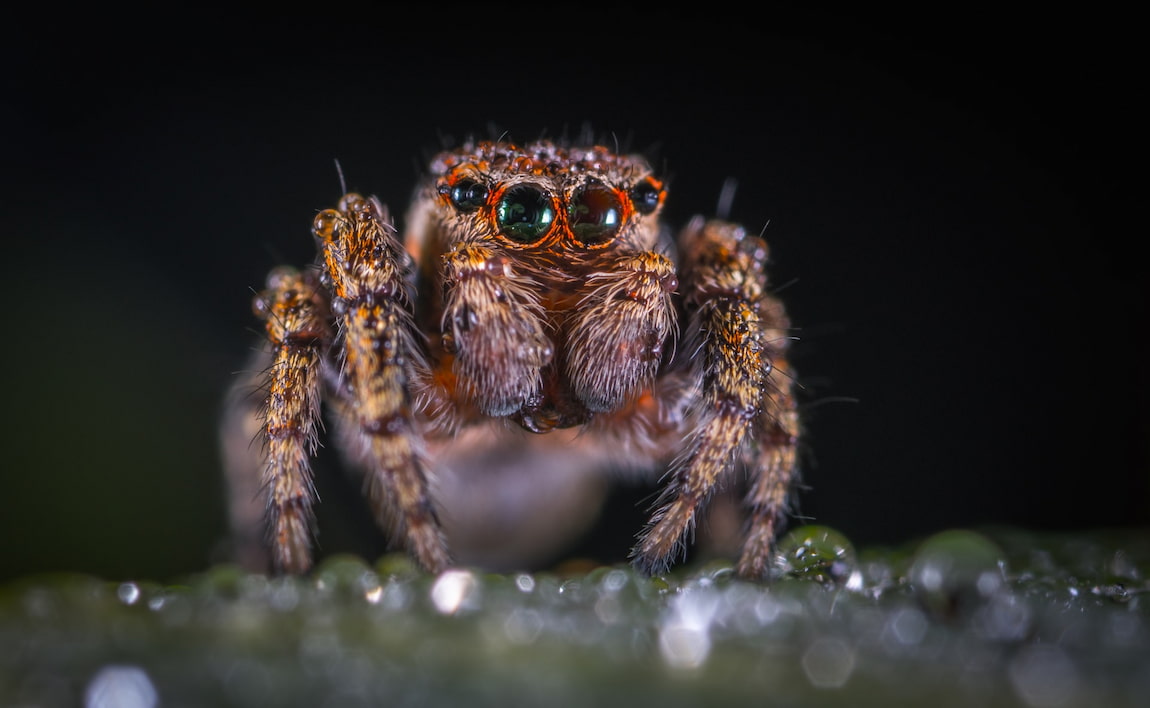