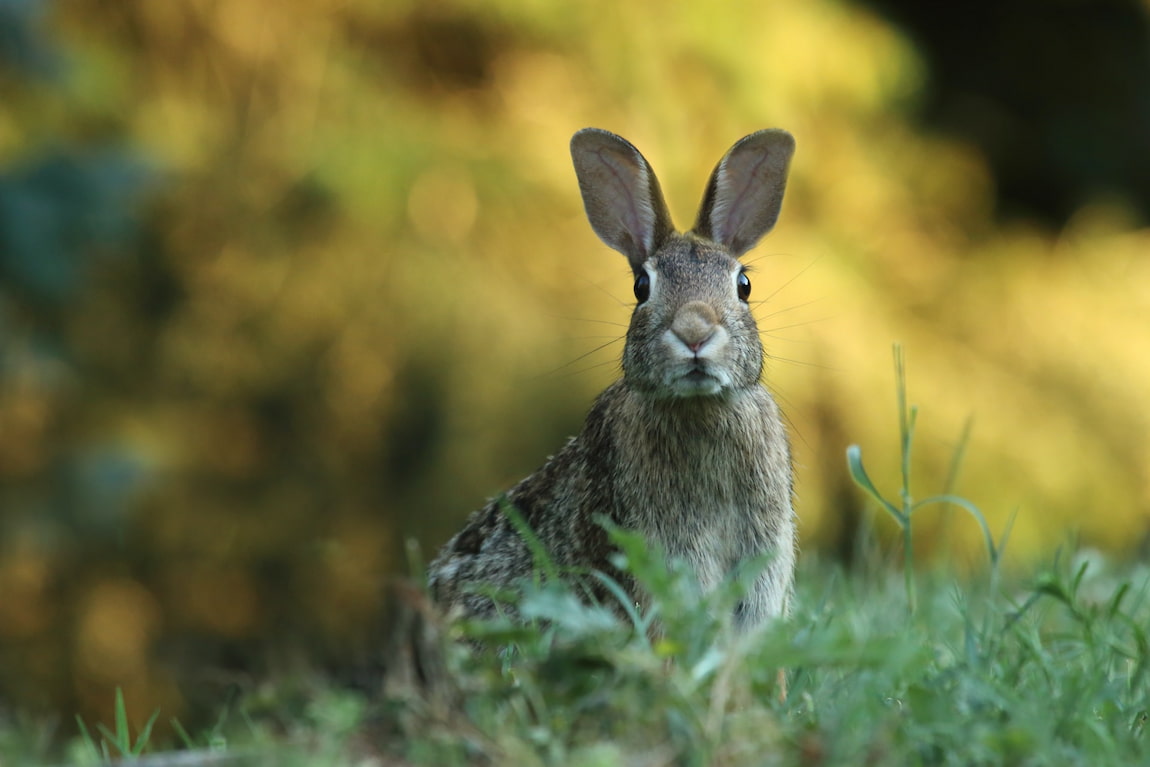 Whether you have a pet rabbit or you are just interested in learning more about this adorable species, you may be wondering how much time they spend sleeping each day. Contrary to what you might think, rabbits don’t sleep for one long period each day like humans do, and they usually don’t get the deep sleep that we’re used to either.

In fact, they’re such light sleepers that you can be looking right at them and not even know they’re taking a mini nap! For now though, let’s take a look at how long rabbits sleep each day.

How Long Do Rabbits Sleep?

A rabbit generally sleeps anywhere between 7 to 12 hours per day, but rarely all at once. In fact, many rabbits will sleep for only an hour or so, or even just a few minutes at a time throughout the day and night.

Different factors affect how long a rabbit will sleep. In the wild, food availability and the presence of predators affects the amount of sleep they get. If predators are lurking, they’re less likely to sleep and more likely to hide while remaining alert.

Rabbits in captivity, or as pets don’t have the problem of predators to deal with, so they may sleep more than wild rabbits on average. As it is with most animals, a sense of safety and security plays a pivotal role in the quality and duration of sleep.

When Do Rabbits Sleep?

You might also be wondering whether rabbits are nocturnal (active at night) or diurnal (active during the day). The answer is neither.

Rabbits are crepuscular, which means that they’re most active around dusk and dawn. Unlike many animals, rabbits have the ability to adjust their circadian rhythm based on external influences.

This means that instead of basing their sleep cycle on the availability of sunlight, they base it on other things. Wild rabbits avoid nocturnal and diurnal predators by conducting their activities when these predators are less active. So, you might find a rabbit in the middle of the day, but it likely won’t be far from safety.

If you have a pet rabbit, you might’ve noticed a similar crepuscular pattern. They’re usually most playful first thing in the morning and later in the evening as the sun is going down. Throughout the day, they take plenty of short naps too, which all adds up to be between 7 to 12 hours each day.

Where Do Rabbits Sleep?

Rabbits seem to get a lot of sleep for an animal that’s near the bottom of the food chain in the wild, and the places they choose to rest have a lot to do with it. If you’ve ever seen the movie Alice in Wonderland, you can probably imagine why it’s relatively safe for rabbits in a rabbit hole. To learn more on this check out our Where Do Rabbits Sleep article here

Can Rabbits Sleep with Their Eyes Open?

This third eyelid is more like a clear membrane than an actual eyelid. They use it to keep their eyes moist while they rest and keep watch for predators. This allows them to take a quick nap pretty much anywhere they like.

Of course, they need to feel safe enough to want to sit in one spot for a few minutes, but the ability to see almost 360 degrees around, with only a tiny blind spot directly in front of them, makes taking a quick nap feel less stressful.

So, if you notice your rabbit sitting weirdly still and seemingly staring off into space, it might just be catching a quick snooze before returning to playtime, feeding, or grooming.

Rabbits don’t hibernate like other mammals during the winter. Amazingly, they’re able to collect enough food and get enough sleep to survive the harsh temperatures despite the obvious scarcity.

The winter climate doesn’t make it any more safe for them however. There are still plenty of nocturnal and diurnal predators to avoid, so the rabbit will spend the majority of its sleeping time within the safety of its warren, and only come out in search of food.

Surprisingly, rabbits don’t even adjust their sleeping patterns during the winter months. They simply line their warrens with grass and straw for insulation, and grow a thicker coat of fur—this is why your pet rabbit always sheds more in the spring.

How to Make Sure Your Pet Rabbit Get Enough Sleep

As it is with most pets, a major key to ensuring a healthy circadian rhythm is a peaceful and stress-free environment. Rabbits in the wild sleep very lightly to keep themselves alert in case of predators, and a stressed out rabbit will not sleep well.

Help your pet rabbit feel safe first, and then they can get the ample sleep they need. You can ensure that your pet rabbit gets up to 12 hours of sleep by providing them with a pet house or tunnels and plenty of blankets to burrow underneath.

Also, make sure that you keep dogs and cats away from your pet rabbit at first, as the rabbit might feel threatened and become overly stressed.

As you’ve learned, rabbits sleep a lot, but never all at once and usually very lightly. This is due to various reasons including food availability and predation. 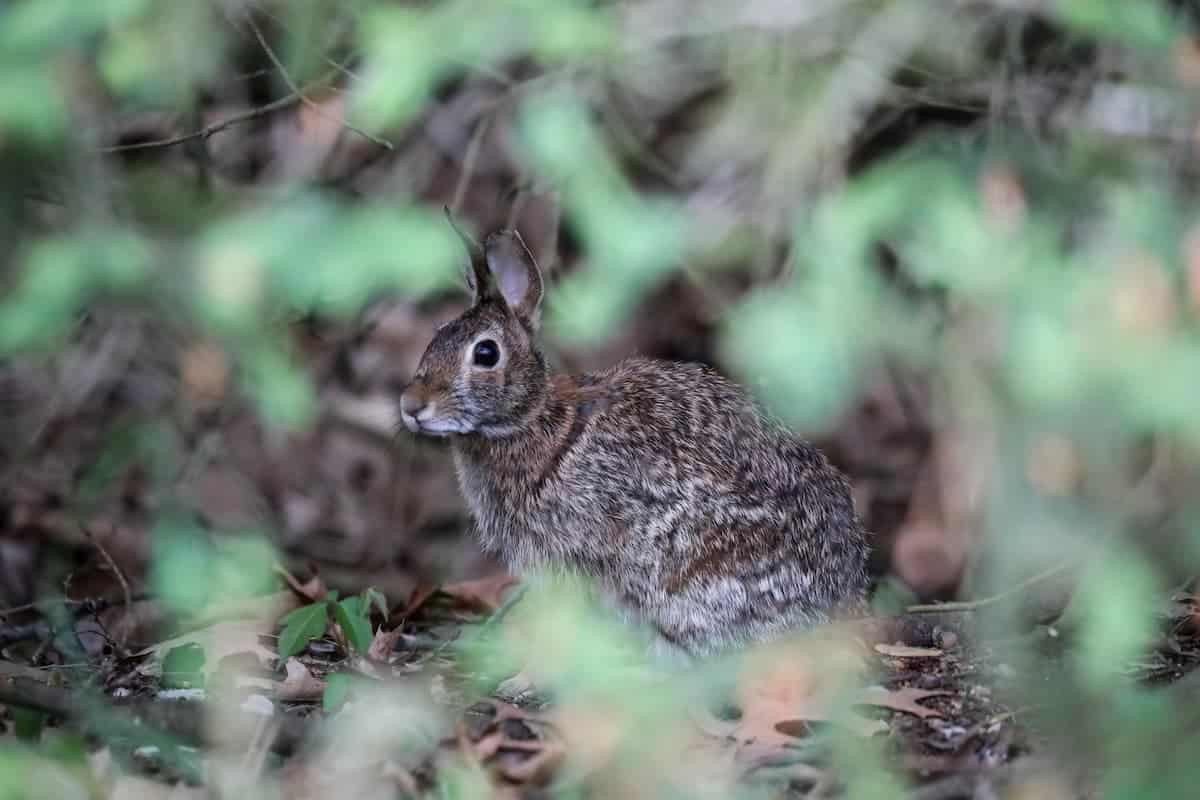 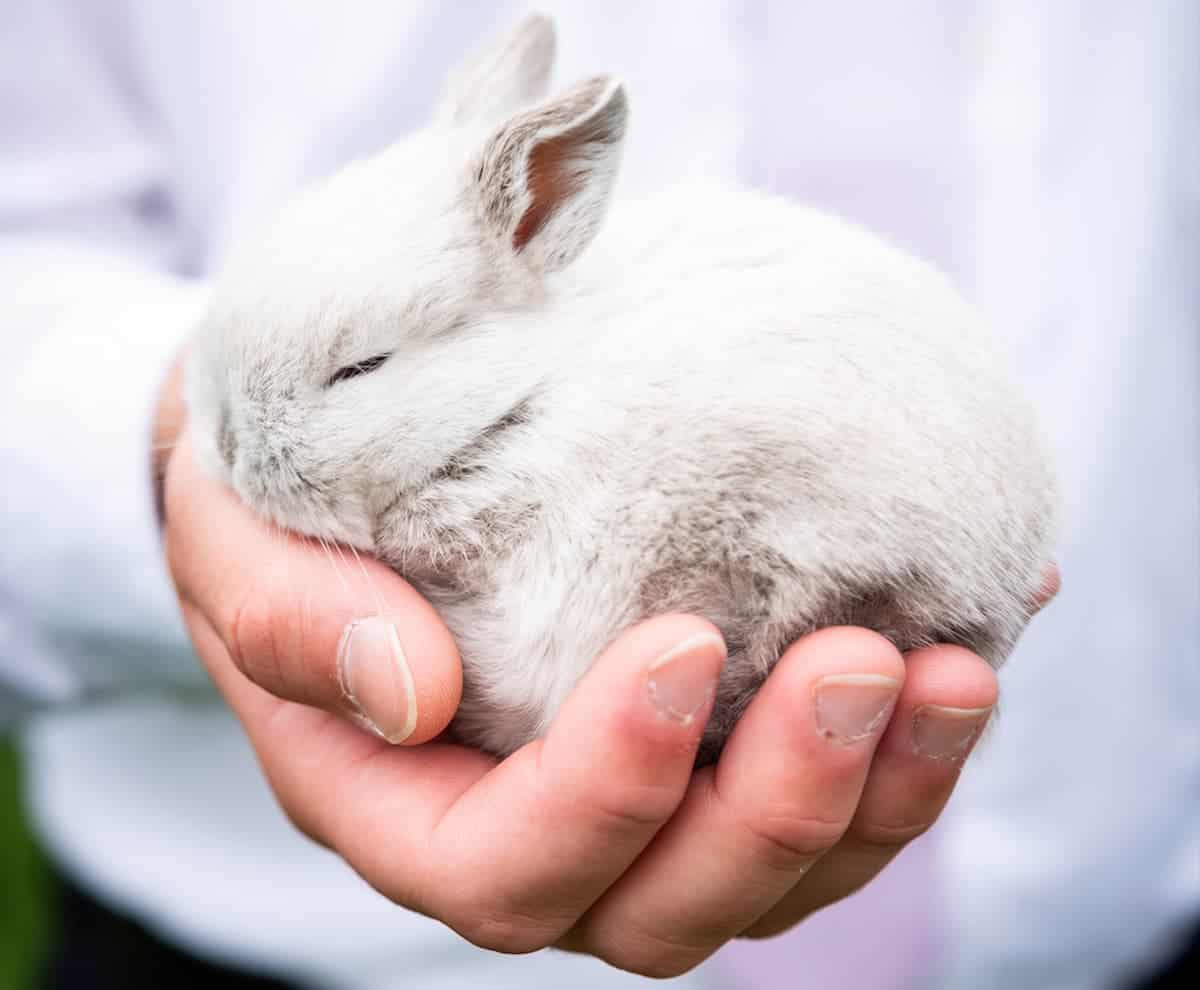 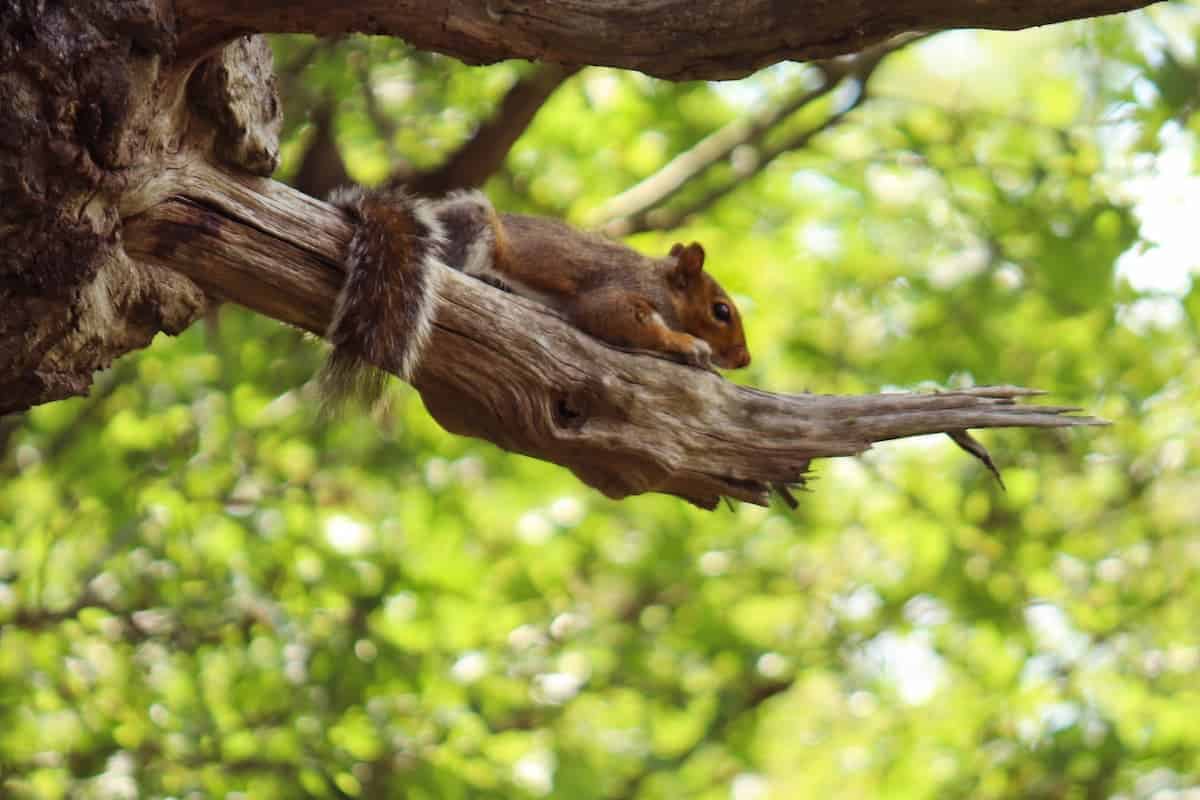 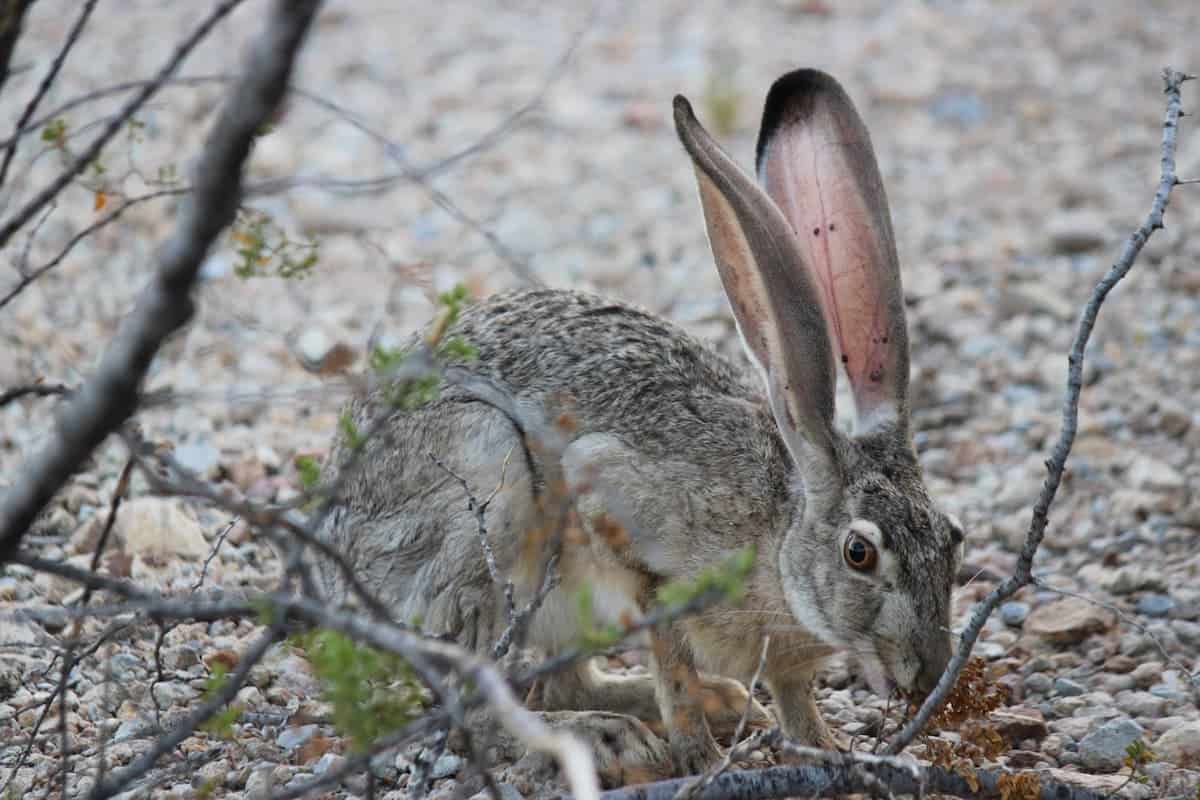