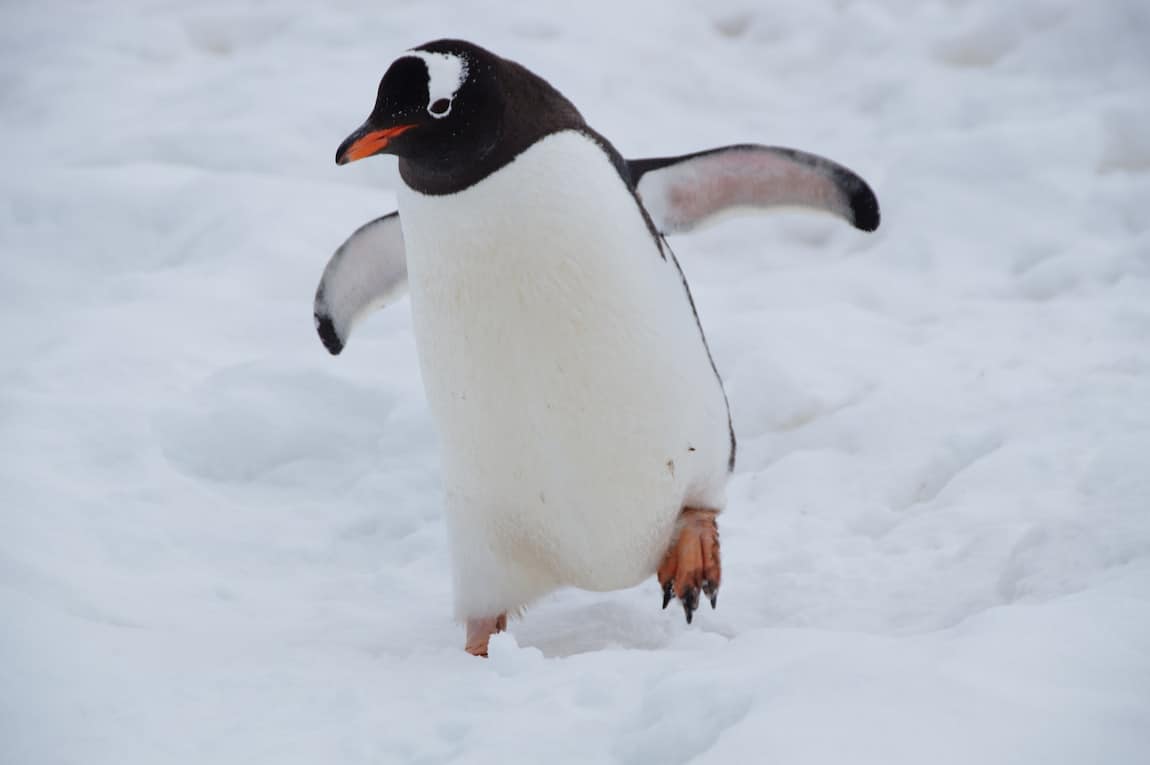 Penguins are amazing creatures that don’t sleep like people do. Penguins’ sleep is an interesting subject to cover, as they’re unique to many animals in the world, in so many ways, but also very similar to many preyed upon by others higher up the food chain.

As you can probably guess, penguins don’t lay down under their covers and sleep for hours at a time like humans do. Instead, they sleep for short bursts throughout the day and in the evening.

Their unusual sleep pattern is due to millennia of trying to stay safe from predators nearby, as they need to be alert in case they have to run! This article will help you discover how long penguins sleep, as well as other influential factors.

Penguins don’t sleep for very long like people do. Instead of sleeping for hours at a time, all at once, penguins prefer to break their sleep up into lots of tiny naps. The environment penguins live in is harsh to say the least, but their environment is what usually dictates how much (or how little) penguins will sleep. It’s usually ice cold, and riddled with predators that they need to steer clear from constantly.

It’s unusual for a penguin to stay asleep for longer than a few minutes at a time, but their small naps often add up to more than 18 to 20 hours per day. In some cases, when huddled together in a large group, penguins will sleep for longer stretches, but this is uncommon, as they’re adapted to remain alert for most of their lives—even during their sleep.

An exception may be penguin chicks, which often remain close to their parents for protection. The added safety may allow them to sleep for longer, but external forces continue to keep even the chicks aware of potential threats.

When Do Penguins Sleep?

As you know, penguins don’t sleep all at once, but instead, break their sleep up into numerous miniature naps. Essentially, this means that penguins sleep constantly. There’s a healthy balance to be struck between rest and alertness to survive, and also to protect their young.

It’s not uncommon for larger birds to prey upon penguin eggs as well as newborns, so the adult penguins must remain vigilant; however, there is usually a lull in activity sometime later in the afternoon.

Their environment largely determines when penguins sleep, but generally, they prefer to sleep whenever they have had a suitable meal. So, whether they are resting on the safety of land, swimming in the ocean, or floating on an iceberg, penguins are happy to take a quick nap if their bellies are full—assuming there are not any predators lurking nearby.

Why Do Penguins Sleep So Little?

If you slept for as little as penguins do, you would probably start to suffer from sleep deprivation, as sleeping for minutes at a time would rob your body of the opportunity for deeper states of sleep, preventing you from recouping energy the way you need to.

Amazingly, penguins have adapted to sleeping so little over time that they’re able to rest for only a few minutes at a time. As you know, the reason for this is simple. Penguins need to remain alert to the threat of predators such as the Galapagos shark or the leopard seal, or Antarctic skuas, sheathbills, and giant petrels (birds that eat penguin eggs and chicks).

However, if there’s no danger around and they’re within the security of a larger group of penguins, it’s normal for them to sleep for even longer—reaching up to 24 hours and beyond.

Where penguins sleep depends largely on the species of penguins and the region in which they live. Some penguins head to the coastline each night to sleep in a small protective hole in the sand for a few hours before returning to search for food, while others huddle in large groups on the open ice and sleep standing up.

There are also times when penguins sleep in the ocean—though that’s not the safest place for them to nap.

Where a penguin sleeps is also largely determined by the availability of food and safety from predators. There are penguins that climb steep rock cliffs to avoid the threat of leopard seals that are unable to follow. Generally, though, penguins sleep whenever and wherever they feel safe to catch a few minutes of sleep. To learn more about Where Penguins Sleep check out our article on it

Do Penguins Really Sleep in the Water?

Penguins have the unique ability to dive underwater deeper than any other bird (approximately 1,850 feet), and can remain completely submerged for up to 20 minutes at a time. Since penguins usually only sleep for a few minutes at a time, it’s absolutely possible for them to catch a quick nap under the water—especially if they’ve just had a big meal and are far from the threat of predators.

Do Penguins Sleep Lying Down?

There are many species of penguins that sleep lying down on their bellies. This is especially true for larger species such as King Penguins. When incubating their eggs, however, most species of penguins will remain standing while they sleep. Emperor penguins often sleep standing up to minimize contact with the ice and preserve body heat.

One similarity penguins share with humans is that they tend to sleep in the position they find most safe and comfortable.

Why Do Penguins Sleep in Groups?

Penguins are a vulnerable species in the wild, and like many other species of birds, they stick together in larger groups. The environment largely dictates whether they remain in groups, but generally, penguins find safety and security in numbers, so this also applies to their sleep regimens.

In some cases, penguins will huddle close together for warmth—like the emperor penguins while incubating their eggs. During these times, they still sleep for short bursts and remain alert, but they also use the assurance of numbers to their advantage.

In this article, you’ve learned that penguins sleep for no longer than a few minutes at a time, but these little naps often add up to more than 20 hours in a day. The amount of sleep penguins are able to get depends largely on their environment and safety from predators. 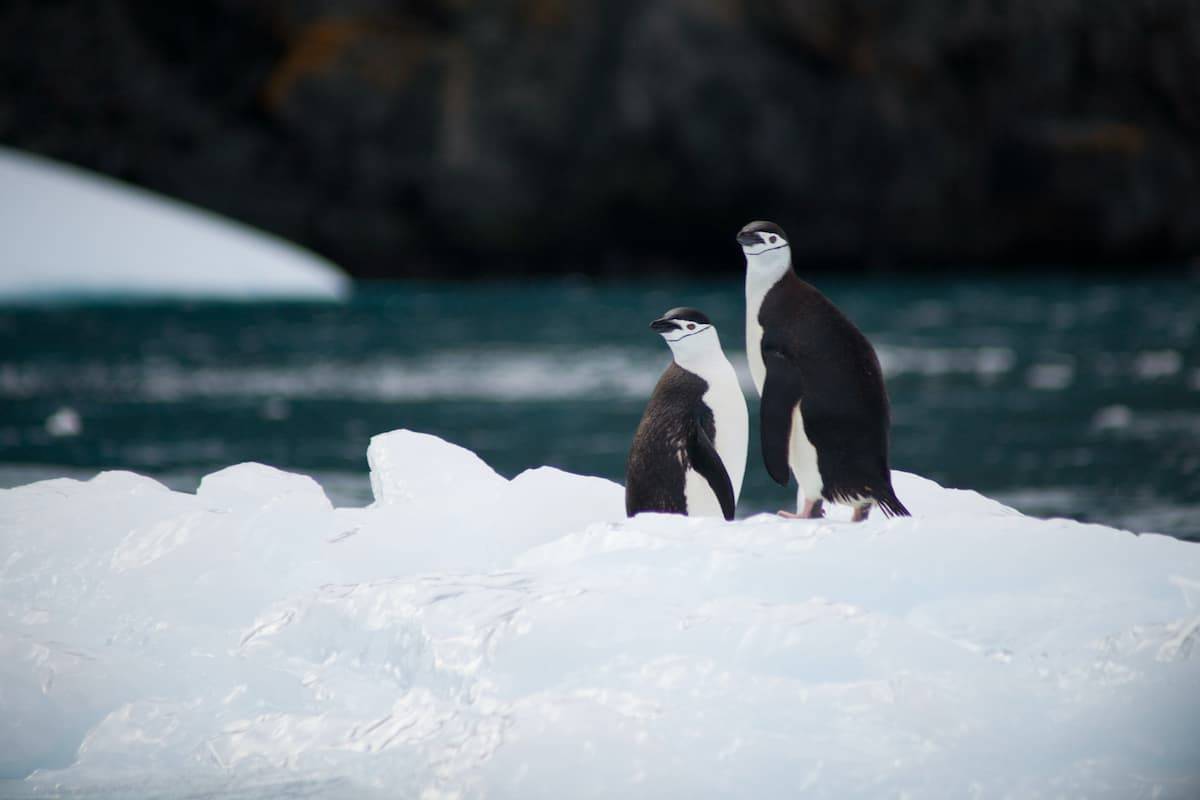 Penguins are often pictured waddling around on large chunks of ice. So, where do penguins sleep? Penguins can sleep on ... 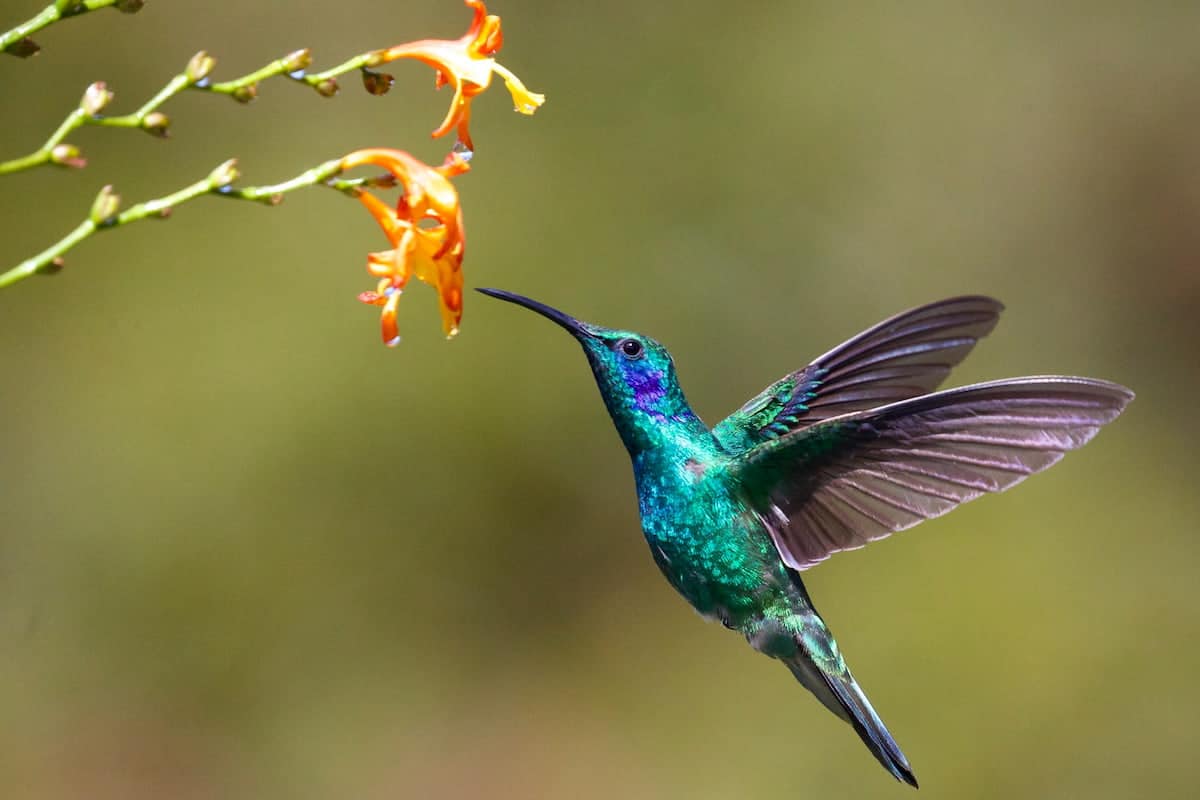 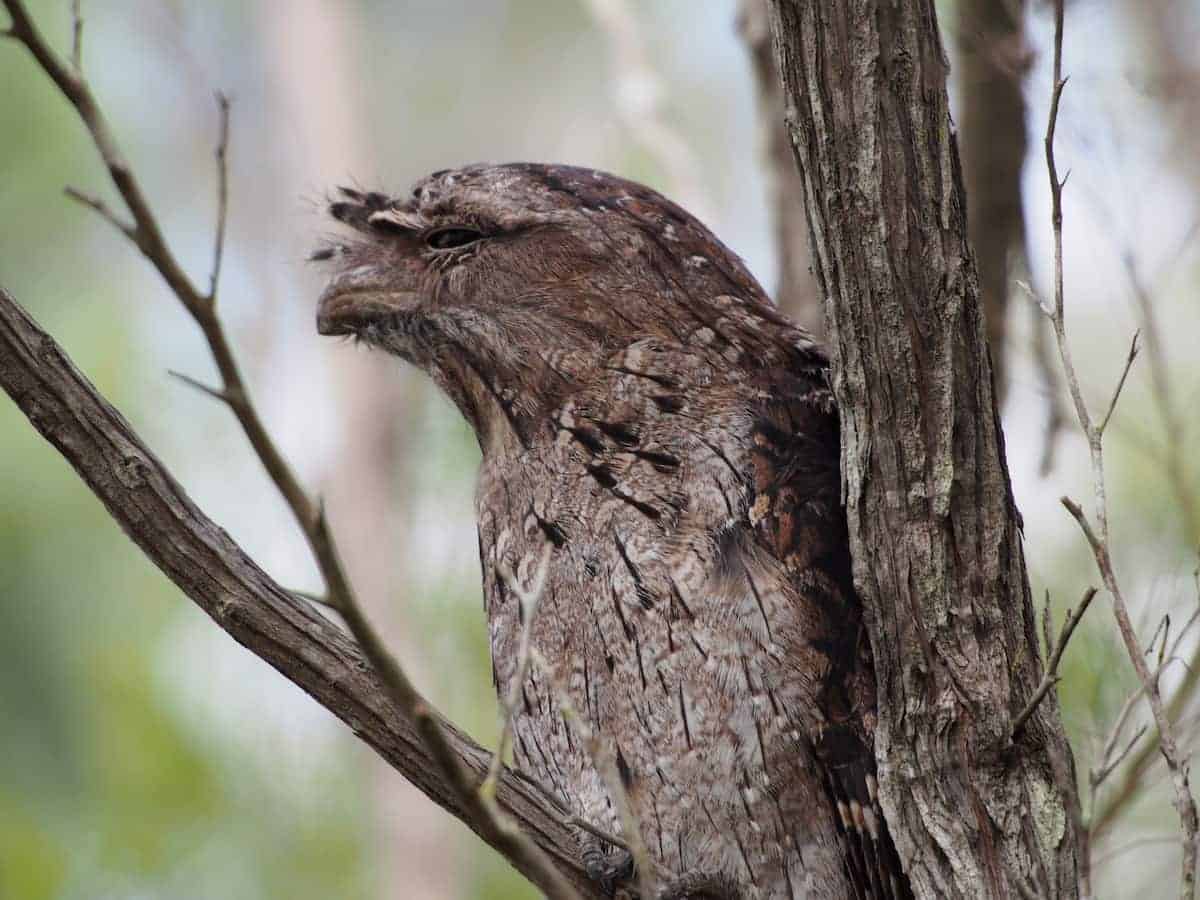