When it comes to ants, the only time you see them is typically when they are moving in a row formation going about their business. You will never see an ant sleep, but do they? This article will dive into the aspects of ants and their sleeping patterns, which will include how long they sleep and the frequency of their sleep patterns. What you will discover is quite interesting, so read on.

Yes, ants do indeed sleep. However, unlike humans that need to sleep for an extended period of time (8 hours), ants take many (in fact, hundreds) “power naps” during the day.

Back in 1983, Cottell and James researched ants’ sleeping patterns. They found that ants exhibited patterns of cyclical resting periods that would be adhered to by a nest (a colony) as a whole.

Do Ants Sleep At Night Or During The Day?

Research conducted in 2008 showed that ants would sleep (take short naps) between 90 and 250 times a day. This was over a 24-hour period, meaning ants sleep neither during the day nor the night but rather throughout the day.

What About Nocturnal Ants?

Carpenter and sugar ants are specifically nocturnal ants. This means that they do most of their work at night. Even though these species of ants are out and about at night, their sleep patterns are the same as other species, taking hundreds of naps throughout the day.

How Long Do Ants Sleep?

The same research conducted in 2008 showed that each “power nap” (sleep episode) that the ants would take would last about 6 minutes. Cottell and James also found this to be the case in 1983, with their research showing that ants would sleep for about 8 minutes at a time.

If we have to average it out with ants sleeping about 6 minutes at a time and doing so between 90 and 250 times a day, then ants will sleep between 4 and 9 hours per day in total.

Do All Ants Sleep The Same Amount Of Time?

There are three types of ants in a colony, each sleeping for a different duration. The kinds of ants that are in a colony are namely;

The queen sleeps for a significantly longer period of time compared to the other ants. In fact, the queen will sleep up to 6 times longer, with the total amount of sleep almost doubling that of the worker ants.

Additionally, worker ants will sleep at different intervals, meaning that there are always enough workers at any one time to keep the colony going.

Do Ants Sleep More In Winter?

Insects like ants do not necessarily hibernate in winter the way warm-blooded animals do. Instead, they will go into a dormant state and suspend most activities. This dormant state where their bodies adapt to the cold and their metabolic rate slows down is known as “diapause.”.

Although slowing down entirely in this state, utilizing all amounts of reserved energy they have, ants will still preserve their typical sleeping patterns of between 90 and 250 naps a day.

The research conducted by James and Cottell showed that mandible and antennae activity of the ants were approximately 65% lower in a specific rest period throughout the day, correlating that to what we would call deep sleep.

Other research by McCluskey and Basing that was conducted in 1986 recorded the brain activity of different species of ants to see if the lowered brain function in these ants when resting could be considered as actual “sleep.”.

The tests conducted on red and black ants showed that their brain wave functions steeply declined while resting, and it supported the theory that these ants were in a “deep sleep.”.

However, tests conducted on soldier ants when in a deep resting phase showed a high level of brain activity.

This research conducted in 2008 showed that when ants were resting, although their antennae were moving, they were not responsive to other ants. This was additional proof that ants were in a deeper state of rest.

Where Do Ants Sleep?

Ants will sleep in their colony hive, and when researched, they were found to be sleeping;

Besides the research done in 2008 showing that ants’ antennae would involuntarily move while they were sleeping, a study conducted by the University of South Florida in St. Petersburg showed that the queen’s antennae would do the same in her sleep periods.

They correlated this to REM sleep that humans undergo when they are in a deep sleep.

We discovered that although ants sleep between 90 and 250 times a day, their sleep is considered to be more of a power nap. However, research showed that although they sleep in these brief intervals, some of these sleep episodes are considered deep states of rest. This was due to ants being non-responsive to other ants while they slept and their antennae moving involuntarily.

Additionally, the queen ant would take longer periods of rest but fewer of them when compared to the worker ants. As such, a queen ant will sleep almost double the amount of time during the day as a worker ant. 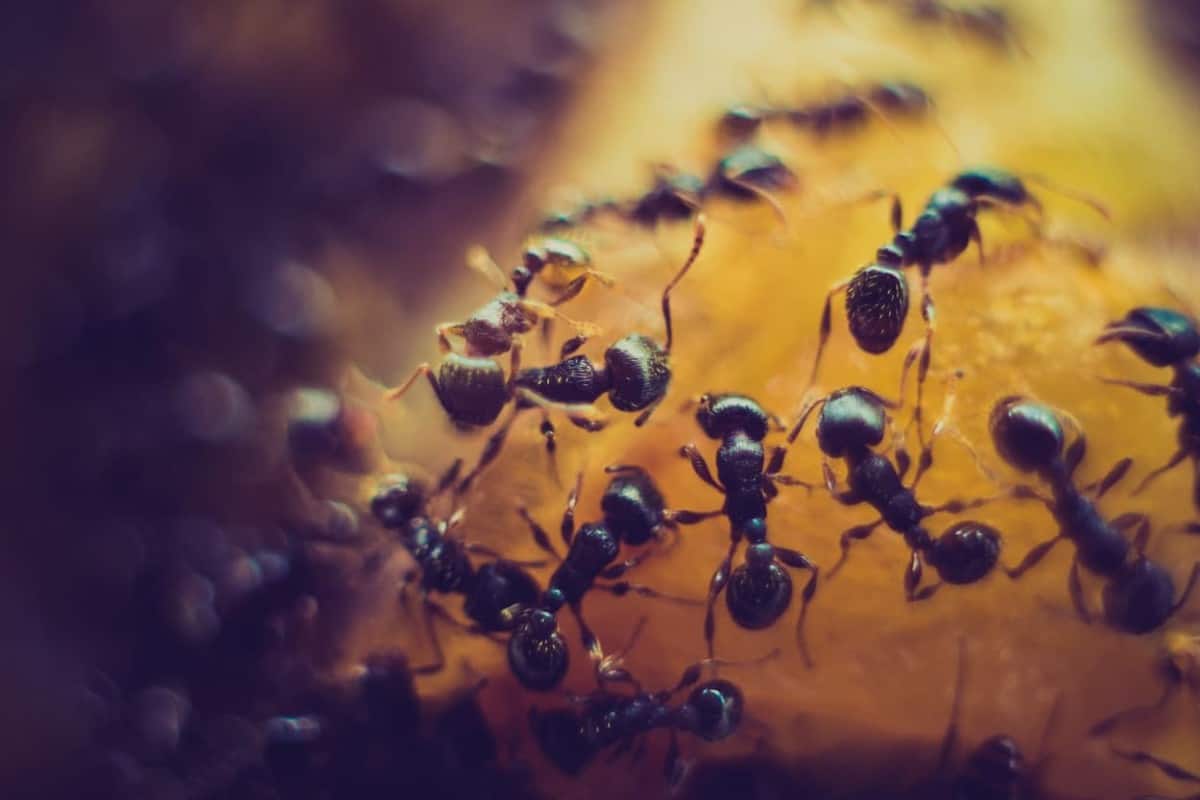 How Do Ants Sleep?

Ants seem to work tirelessly. They work around the clock to serve the queen and support the colony, but ants ... 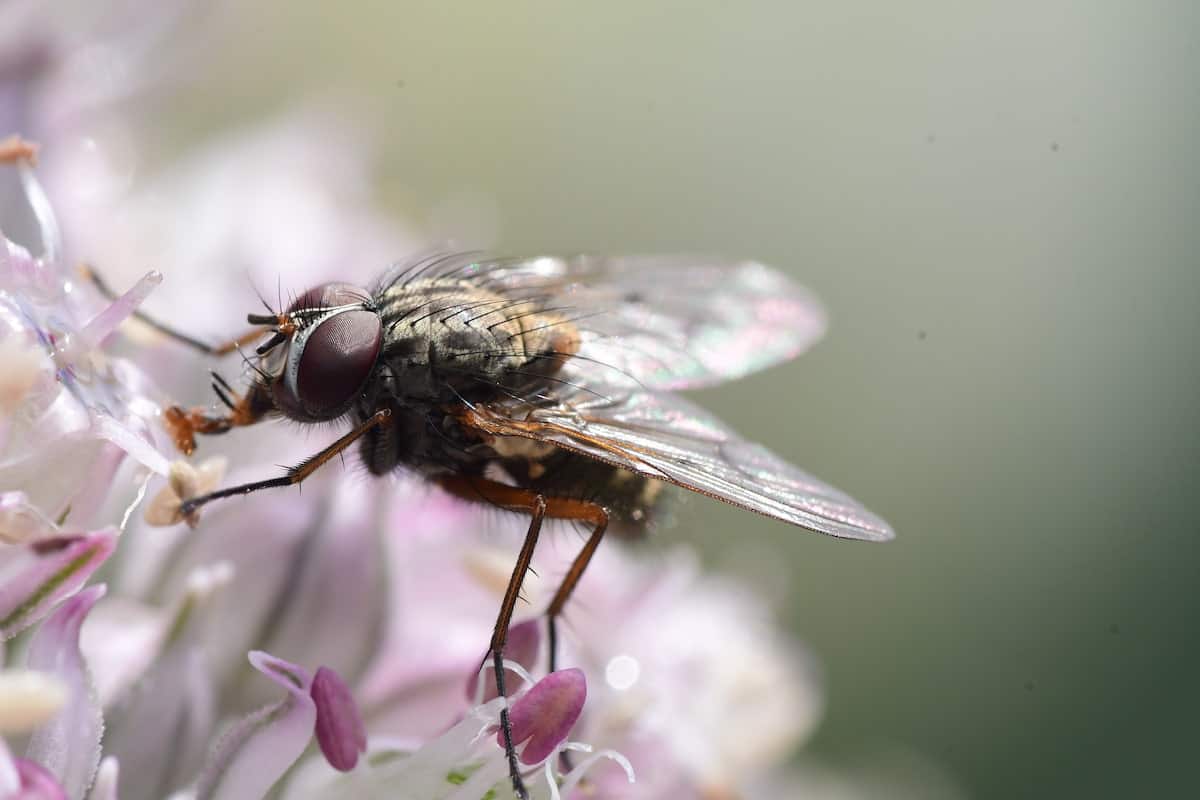 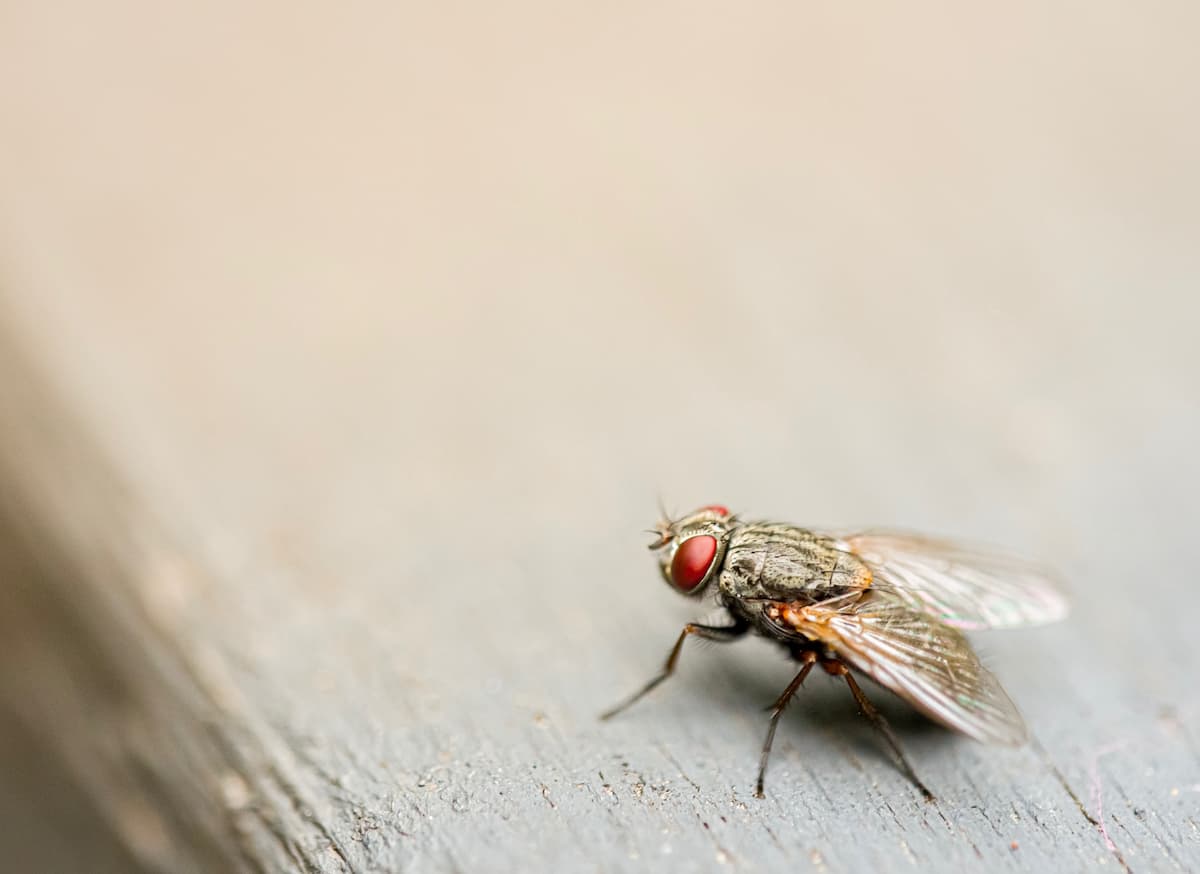 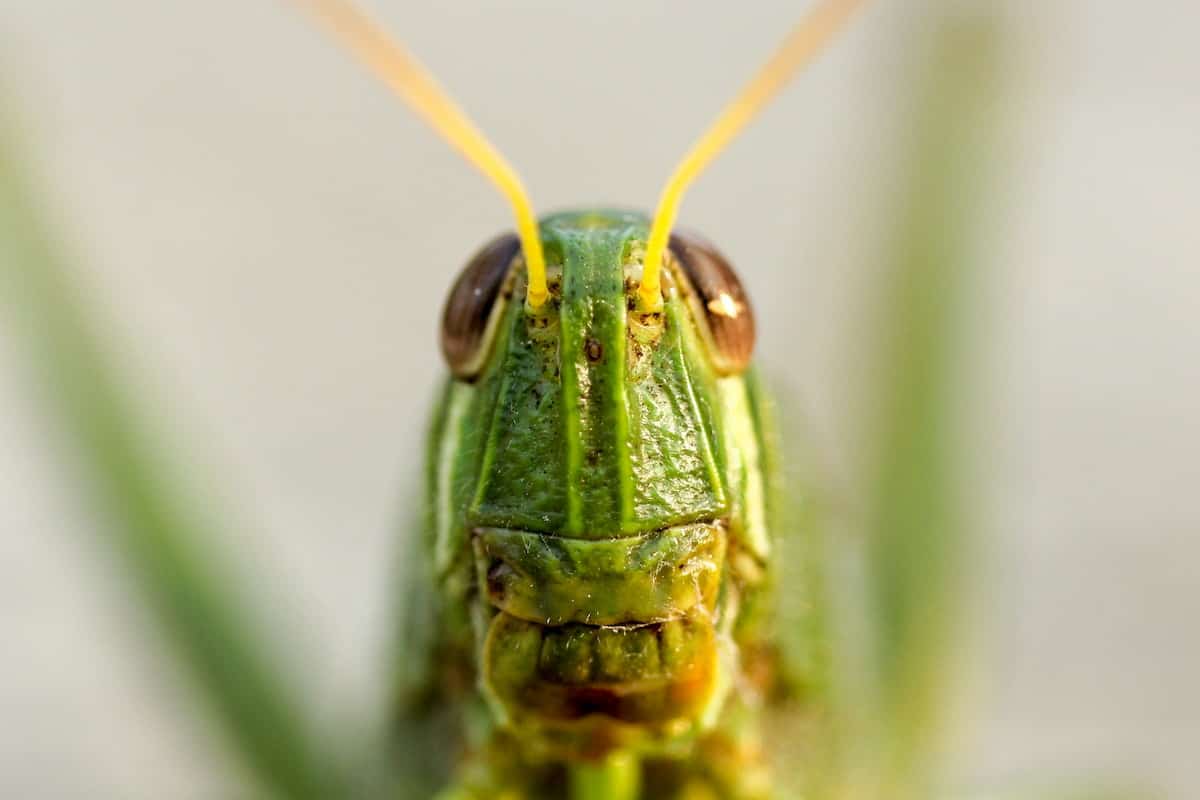